For instance, only a couple of months ago, Europol announced that its multidisciplinary initiative to derail illegal online transactions featuring flight tickets with compromised credit card data resulted in arrest of around 80 persons. These were suspected of traveling with airline tickets bought using stolen, compromised credit cards etc. Importantly, as also stated by Europol, some of the individuals were associated with unlawful immigration. For instance, some of the detained travelers had forged documents or IDs. At the time of this announcement, Europol also indicated that the airline industry’s losses hovered around $ 1 billion on annual, as a result of the fraudulent online purchases of flight tickets. Such illegitimate transactions are on top of the agenda of fraudsters/ online criminals and are often associated with more serious criminal activities including irregular immigration, trafficking in human beings, drug smuggling and terrorism.

Internet-enabled crimes and scams show no signs of letting up, according to data released by the FBI’s Internet Crime Complaint Center (IC3) in its 2019 Internet Crime Report. IC3 received 467,361 complaints in 2019—an average of nearly 1,300 every day—and recorded more than $3.5 billion in losses to individual and business victims. 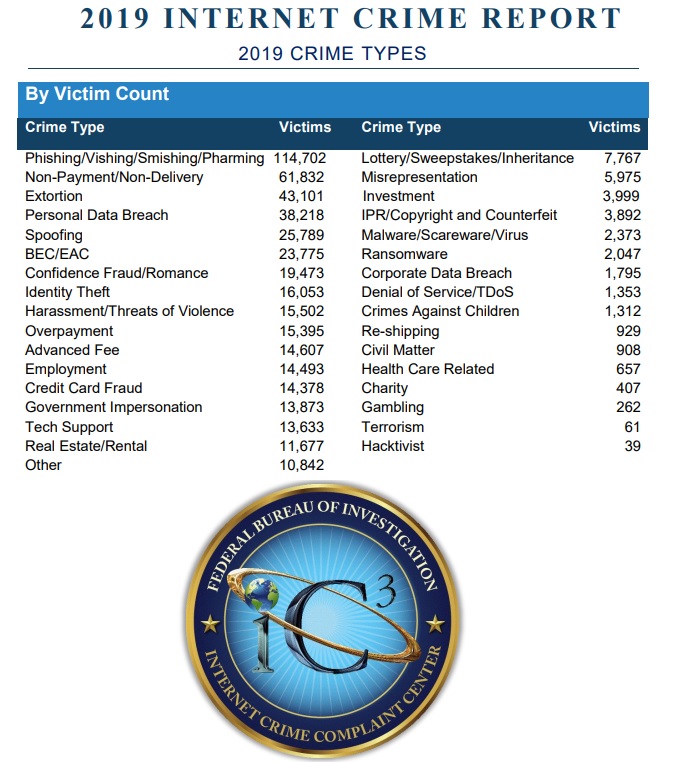 “I believe in collaboration (for fighting fraud) at every level,” Jan-Jaap Kramer, Founder and CEO of FraudGuard told Ai during an edition of ATPS, held in the U. K. last year. He mentioned that fraud prevention as a discipline has come a long way, considering that a fraud analyst used to be isolated from other departments within an airline. And now various sectors have realized the significance of jointly fighting fraud since one fraudster can have access to a customer’s credentials. And these can be used across a variety of retail sites or in other ways to commit a fraudulent activity. “So it is imperative for merchants to cooperate and fight in unison,” Kramer had said.

Europol’s operations have been featuring participation of airlines. Other stakeholders that work with the law enforcement agency feature executives from online travel agencies, payment card companies, the International Air Transport Association (IATA), Perseuss etc. This is in addition to law enforcement, and judiciary and border agencies. They work in unison with Europol’s experts to spot dubious transactions and confirm the same with law enforcement officers deployed in the airports.

It was also mentioned that an EU-wide framework is “required to enable judicial authorities to take the first steps to attribute a case to a country where no initial link is apparent due to anonymity issues, thereby preventing any country from assuming jurisdiction initiating an investigation”.